Operations are useful actions or activities which are done methodically as part of plan of work by a process that is designed to achieve the pre decided objectives.
Production/Operations Management is the management of the processes that transform inputs into goods and services that add value for the customer.
Production/operations management is the process, which combines and transforms various resources used in the production/operations subsystem of the organization into value added product/services in a controlled manner as per the policies of the organization. Therefore, it is that part of an organization, which is concerned with the transformation of a range of inputs into the required products or services having the requisite quality level.
The set of interrelated management activities involved in manufacturing of certain goods is called as Production Management. Similarly, the set of management activities involved in providing certain services is called as Operations Management.

E.S. Buffa defines Production Management as, “Production management deals with decision making related to production processes so that the resulting goods or services are produced according to specifications, in the amount and by the schedule demanded and out of minimum cost.”

According to Plenert (2002), "Operations Management (OM) can be defined as the management of activities that enable an organisation to transfer a range of basic inputs (raw materials, energy, customer requirements, information, skills, finance, etc.) into outputs that deliver the organisation’s primary products and services to the end customer."
Operations management researches efficiencies in planning, organizing, and supervising in production and manufacturing. It is delivery-focused, ensuring that an organization successfully turns inputs to outputs in an effective manner. The inputs themselves could represent anything from materials, equipment, and technology to human resources such as staff or workers.
Operation Management is a way or means through which the listed objectives of an operating system is achieved. There is always a confusion between the word OM & PM (Production Management). It is accepted norm that OM includes techniques which are enabling the achievement of operational objectives in an operation system.
The operation system includes both manufacturing sector as well as service sector, but when you use the word PM, you should be careful to note that it refers to the manufacturing sector but not the service sector. Suppose, you are designing a layout for the hospital you should say that you are applying Operations Management Technique not the Production Management Technique.
When you design a layout for a manufacturing sector you can say that you are applying Production Technique or Operation Technique or vice versa.
From, the above discussion we can come to a conclusion that production management is a subset of Operations Management. 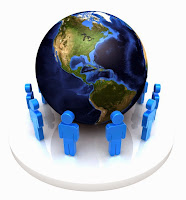 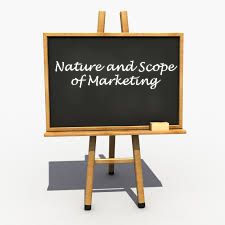 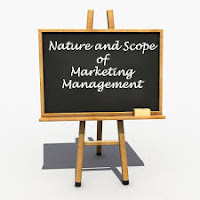